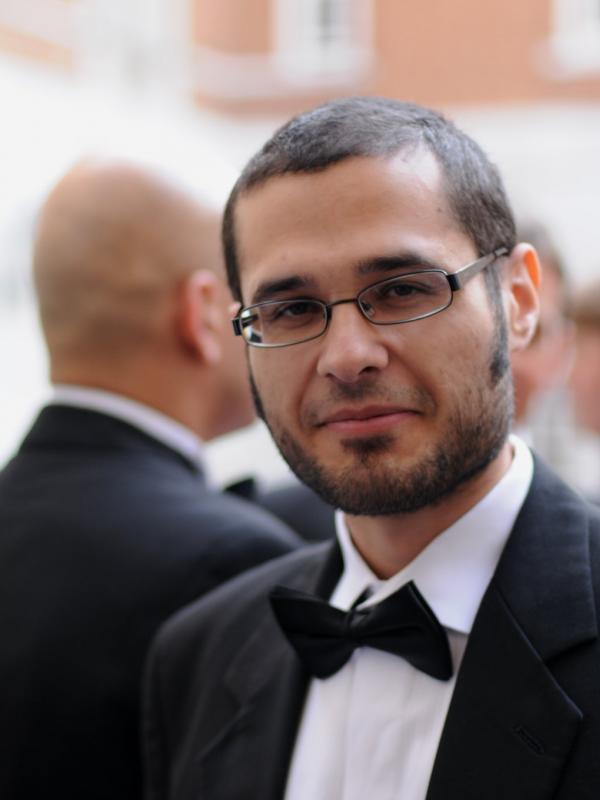 Rohan Shah is a Ph.D. Candidate in the Department of Economics at The Ohio State University. I am interested in Macroeconomics, Monetary Economics, Industrial Organisation, and Antitrust Economics.

Rohan’s research focuses on the interplay between firms' decisions to invest in R&D or invest in physical capital, and the implications this has for the aggregate economy, firm lifecycles, and recoveries from recessions. Before his PhD he worked for a boutique economic consultancy specialising in antitrust, leading teams on cases such as Google / Waze, Dow / DuPont, and Huntsman / Sachtleben. Visit Rohan Shah’s personal website.