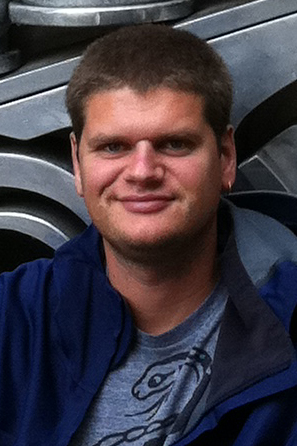 After earning his PhD from Caltech in 2010, Dr. Ian Krajbich held a postdoctoral position at the University of Zurich.  He has been appointed jointly in the OSU Departments of Psychology (75%) and Economics (25%).  Krajbich's research lies at the intersection of psychology, neuroscience and economics and uses models and measures from cognitive neuroscience to understand details about the neural circuitry of economic choice.  While his research has so far been published primarily in neuroscience and general readership journals (Science and Proceedings of the National Academy of Sciences), he believes that this research has been laying the groundwork for direct applications to economics.  He has a working paper on neurally-informed mechanism design as well as a forthcoming paper in American Economic Review Papers & Proceedings on the neural basis of stochastic choice and the benefits of neuroeconomic modeling. 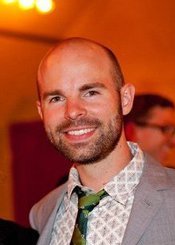 Dr. Kurt Lavetti received a PhD in economics from Cornell University in 2011. From 2011 - June, 2013 he was at UC Berkeley as a Robert Wood Johnson Foundation Scholar in Health Policy Research.  His primary research interests are in labor and health economics, with an emphasis on physician labor supply. As a Scholar, his research investigated the effects of exclusivity and non-compete contracts on the distribution of physicians and organization of practices, the relationship between physicians’ geographic labor supply decisions and physician quality, and strategic formulary design in the Medicare Part D prescription drug insurance market. His prior research focused on the identification of compensating wage differentials, with empirical applications to the estimation of the price of occupational fatality risk and the implied value of statistical life.