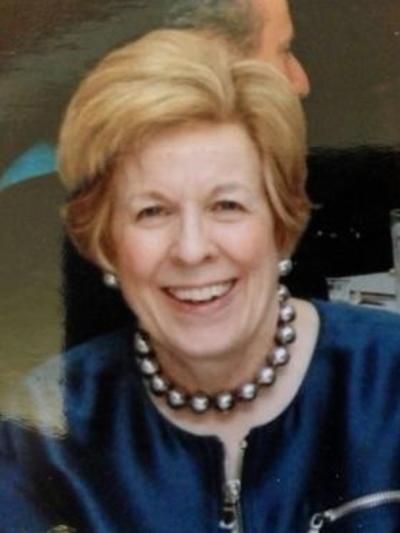 Lucia Dunn is Sports and Society Research Professor of Economics at The Ohio State University, Columbus..  Professor Dunn received her Ph.D. from the University of California at Berkeley.  She was previously on the faculties of Purdue, Northwestern, and the University of Florida, Gainesville.

Most of her published research has focused on two areas:  labor market issues and consumer debt.  In both areas she has been involved with original surveys which generate the research data.    Professor Dunn has been the Director of the Survey Program for the University of Florida Business School; and from 1996-2002, she was in charge of economic indicators for the Ohio Economic Survey of the OSU Center for Survey Research.  She has published from her survey and field work with consumers and industrial workers in both private and public sector jobs in such journals as Review of Economics and Statistics, Quarterly Journal of Economics, Journal of Business and Economic Statistics, and others.

Professor Dunn’s labor market research has examined labor market equilibrium, or the lack of it, in a variety of industries and has related this to the issues of absenteeism, the importance of firm size, the shape of the labor supply curve and underlying utility functions where she has identified loss aversion in the trade-off of leisure time for income.   She has been involved with longitudinal surveys of U.S. Army personnel which determined the wages necessary to maintain a corps of officers in various branches of an all-volunteer army during war time.  She has conducted surveys of agricultural workers which compared the labor market behavior of legal and illegal immigrant labor in the same jobs.

Professor Dunn’s current research focus is on household debt and assets using original data from the Consumer Finance Monthly Survey generated at the OSU Center for Human Resource Research.  In particular, she has studied credit card debt and payoff rates by age cohort, the impact of credit card debt on consumption, and Ponzi scheme aspects of credit card use.  She has been the Guest Editor for a thematic issue of the Journal of Family and Economic Issues devoted to topics in consumer finance.  She is currently involved in producing a regular monthly index which tracks psychological debt stress using original survey data from the Consumer Finance Monthly.