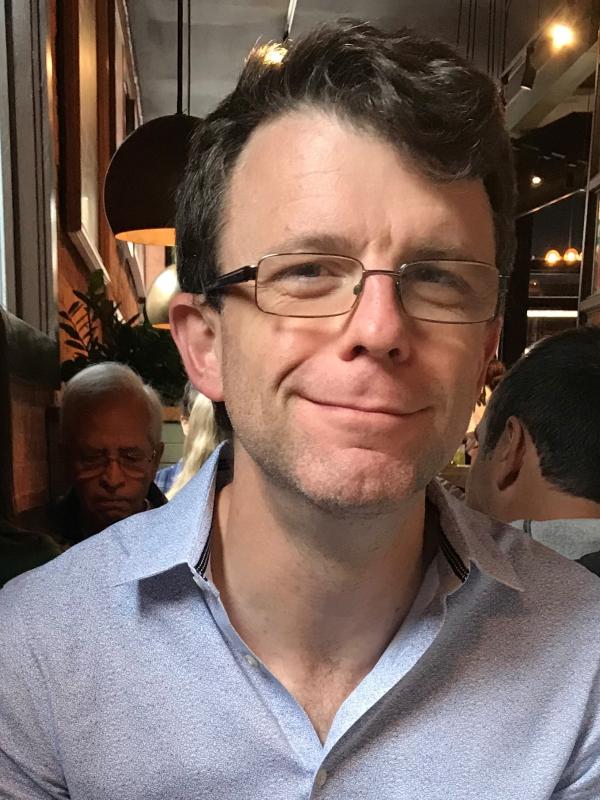 Dr. Healy’s research interests focus on economic theory and game theory. He uses both theoretical and experimental methodologies. Much of his work is centered on mechanism design theory and behavioral mechanism design, where both theory and behavioral insights are used to help in the design of socially-beneficial economic institutions. He has published his work in a variety of scholarly journals, including the American Economic Review, the Journal of Economic Theory, Experimental Economics, and Economic Theory.  He has also published interdisciplinary work in Management Science and in Psychological Review, top journals in the fields of management and psychology, respectively.

Examples of Dr. Healy’s research include explorations of the dynamic stability of various economic mechanisms, the limits on the success of prediction markets and alternative mechanisms that can be used when prediction markets are likely to fail, and mechanisms for the efficient allocation of budgetary resources with NASA. Dr. Healy has also studied overconfidence and theoretical properties of belief updating in the presence of informative signals.