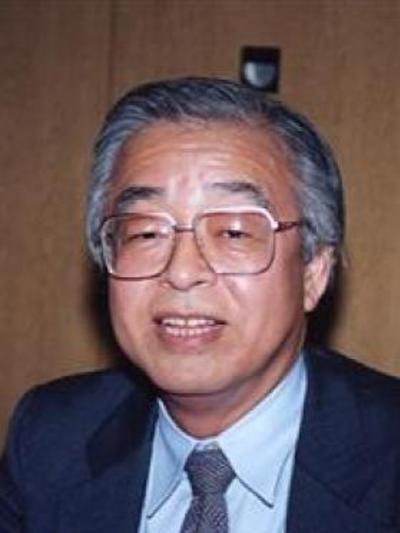 My research interests have been in analytical theory of the firm, general equilibrium analysis, game theory, and fixed-point theory. I would like to understand the simultaneous workings of the firm-specific resource allocation mechanism and the (neoclassical) market mechanism. I formulate the former mechanism as the generalized strategic game in which decision-makers can coordinate their strategies.

My early results from this economic investigation include the establishment of an equilibrium existence theorem, where the new equilibrium concept is a solution to simultaneous workings of the firm-specific resource allocation mechanism and the market mechanism. I later extended this line of research to also cover production theory with increasing returns to scale and theory of comparative economic systems.