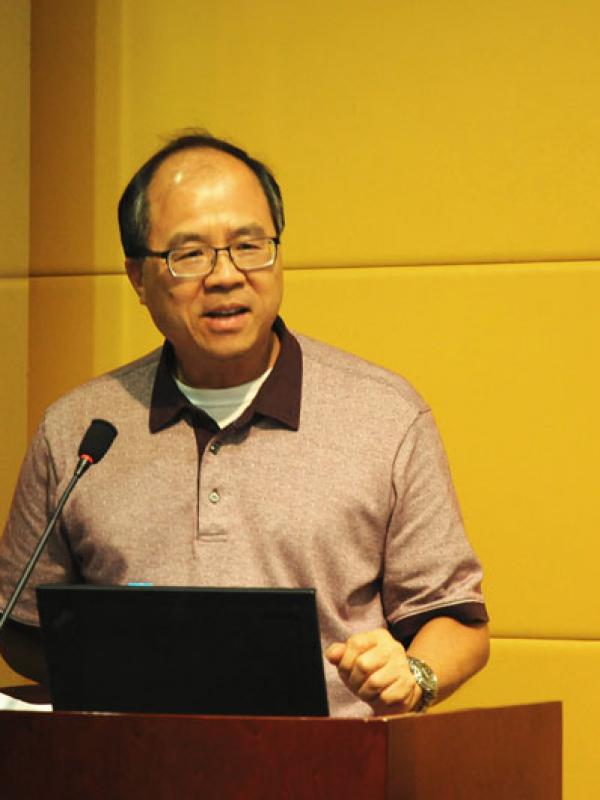 His current research is on the development of econometric models of spatial or social interactions. He has focused on the study of spatial interactions via the spatial autoregression models, which are cross-section models and have broad applications in regional economics. In the presence of panel data, both static and dynamic spatial autoregression models are studied. Static models may capture both spatial correlation and spatial heterogeneity. Spatial dynamic panels study spatial and temporal economic processes. Possible spatial cointegraton of regional markets can be detected in a framework of a spatial dynamic panel. Social interactions concern interactions among individuals or economic agents in groups or in networks. He considers model specifications and econometric estimation methods in order to detect effects of social interactions and network structures on economic outcomes of connected individuals. Networks can have rich structures so that various interaction effects, such as endogenous, contextual, and correlated effects can be separately identified. Networks can be endogenously formed and evolve over time. As networks are formed for certain purposes, so outcomes from a network might be subject to self-selection bias. Professor Lee's research focuses on the econometric specifications of network formation and the estimation of a network formation process in order to correct self-selection bias in outcomes.

His teaching is mainly in the area of econometrics, both graduate and undergraduate levels.