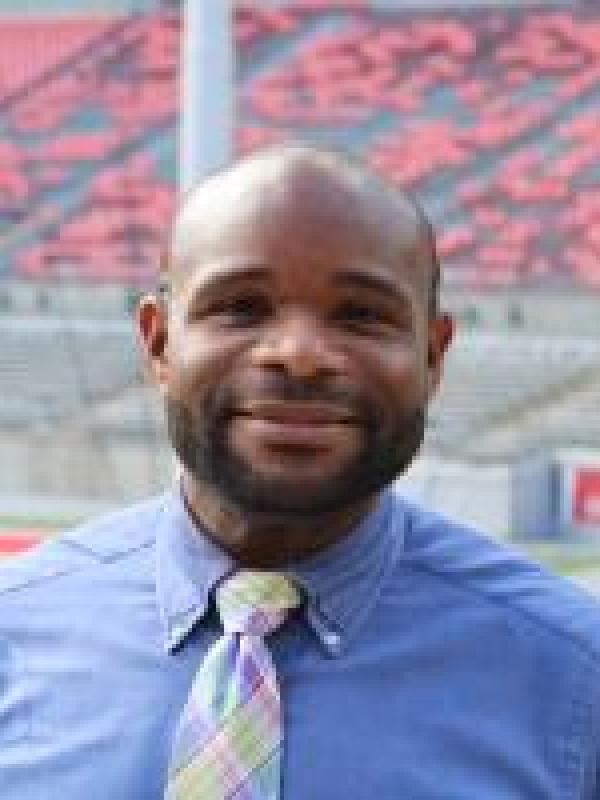 Trevon D. Logan is a Research Associate at the National Bureau of Economic Research.  He has held visiting appointments at Princeton University’s Center for Health and Well-Being and at the University of Michigan, where he was a Robert Wood Johnson Foundation Scholar in Health Policy Research.  He is also an affiliate of the Initiative in Population Research, the Center for Human Resource Research, the Food Innovation Center, and the Criminal Justice Research Center at Ohio State.  He currently serves on the editorial boards of Explorations in Economic History, Historical Methods and Demographic Research.

Professor Logan specializes in economic history, economic demography and applied microeconomics. His research in economic history concerns the development of living standards measures that can be used to directly asses the question of how the human condition has changed over time. He applies the techniques of contemporary living standard measurements to the past as a means of deriving consistent estimates of well-being over time. Most of his historical work uses historical household surveys, but also includes some new data to look at topics such as the returns to education in the early twentieth century, the formation of tastes, and the allocation of resources within the household.  He is currently extending his historical research agenda to include topics such as childhood health, mortality, morbidity, and racial disparities in health.

His economic demography research agenda is diverse. In one project, he looks at the phenomena of dowries in South Asia to see if the purpose of dowry has changed over time.  Another project looks at the economic, social and health implications of male sex work. This work looks at the value of information in this illegal market, uses econometric techniques to quantitatively test sociological theories of gender and masculinity, estimates the values of behaviors in the market, and looks at the role of public health in causing decreases in disease transmission among these men.

Revenue Per Quality of College Football Recruit, with Stephen A. Bergman, March 2020.