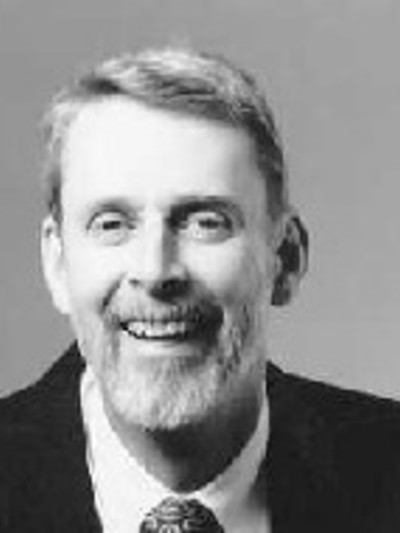 Professor Olsen has been heavily involved with Center for Human Resource Research (CHRR) and the National Longitudinal Surveys of Labor Market Experience (NLS) for over twenty years.  He also works on other projects at CHRR, most of which are related to applied microeconomics.  For example, CHRR has operated the Consumer Finance Monthly survey since 2005, which has collected detailed data on household balance sheets, financial management and financial knowledge.  Having been continuously collected for over two years in advance of the financial panic and subsequent recession as well as since then, these data provide a unique lens through which researchers can study the recent financial dislocations.  The Consumer Finance Monthly is the only continuously operated household financial survey of American households over this period.  It has been used for dissertations by several graduate students in the department.  Over the years, several graduate students with interests in labor and economic demography have supported themselves with research assistant positions at CHRR.

Professor Olsen also has a project investigating depressivity over the life cycle and across generations using NLS data collected over the past several decades, including the child development study funded by NIH – the Children of the NLSY79.  Another current project looks at the hedonic valuation of traits in the marriage market, allowing for the possibility that men and women place differential values and traits.  This project also aims to infer whether trait valuations are different for different cohorts, comparing people born 1957-64 with those born 1980-84.

While he teaches only rarely, he maintains his long-standing interests in econometrics, labor economics, applied micro and economic demography.  He has served a term as the Director of the Initiative in Population Research – an NICHD funded interdisciplinary population center at Ohio State.  He guided that effort for four of its first five years and helped establish it as a thriving center for social science research that spans a great many colleges and departments at Ohio State.