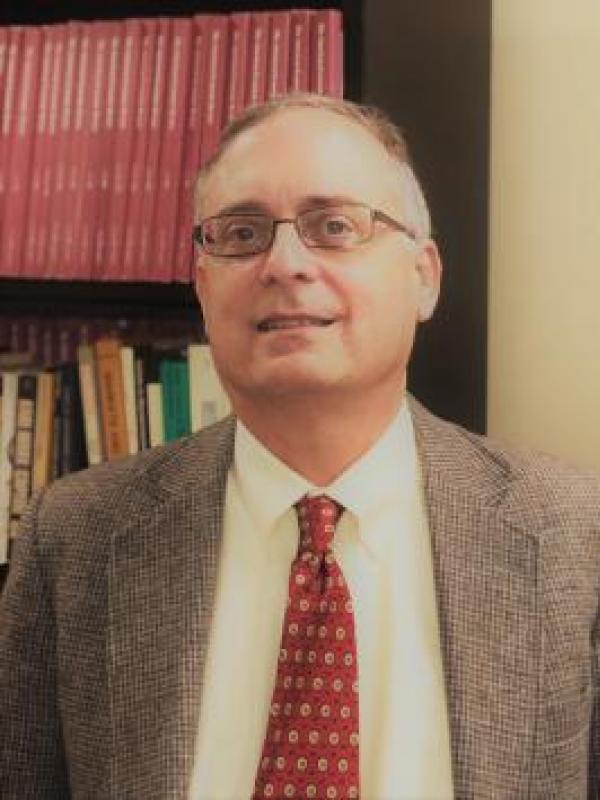 James Peck joined the Department of Economics in 1992, and was previously on the faculty of Northwestern University’s Kellogg School. He is an associate editor of the Journal of Economic Theory and has served as guest editor for an issue of Games and Economic Behavior. In 2011, he was named a Joan N. Huber Faculty Fellow of the College of Social and Behavioral Sciences. He was selected as an OSU-CIC Academic Leadership Program Fellow for 2011-2012.

Professor Peck has made important contributions to our understanding of uncertainty and asymmetric information in markets. His early work is on the theory underlying randomly fluctuating, yet rational, price bubbles, known by the term “sunspot equilibrium.” He was the first to show that, for a wide class of dynamic models, seemingly irrational behavior like price bubbles can be the outcome of markets with fully rational individuals. In collaborative work, Professor Peck has provided a theory of destructive competition in the presence of demand uncertainty. Allowing a manufacturer to limit retail competition can be beneficial in some cases, leading to higher inventories, higher profits, and higher consumer surplus. This theory was cited in a U.S. Supreme Court decision.

Professor Peck’s current research focus is the timing of transactions on markets. In collaborative work, Peck began a theoretical study of bank runs as a self-fulfilling phenomenon, well before recent financial events made the topic popular. In other collaborative work supported by the National Science Foundation, Peck has contributed to the theoretical and experimental literatures on herding and information cascades. He is currently working on a model of dynamic price competition in the presence of demand uncertainty, where firms learn about demand over time and change their prices, and consumers anticipate firms’ pricing strategies and decide when to purchase.

Professor Peck teaches microeconomic theory and game theory, both at the undergraduate and graduate levels