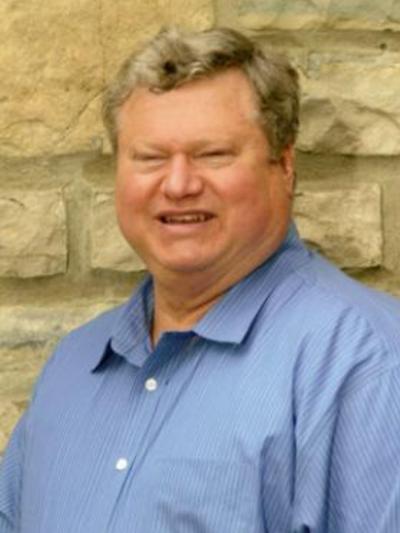 Richard H. Steckel earned his A.B. from Oberlin College and his M.A. and Ph.D. from the University of Chicago.  He joined the faculty of the Economics Department at Ohio State in 1974, and as a Distinguished University Professor he is a member of the President’s and Provost’s Advisory Committee.

His research specializes in measuring and analyzing long-term trends in the standard of living using diverse sources and methodologies, including heights and skeletal remains.  He is a pioneer in the field of anthropometric history, which uses stature and other anthropometric measures to assess health and nutrition in the past.  His current work in this area considers the case of American slaves, who were extraordinarily short as children (below the 1st percentile of modern height standards) but recovered as teenagers to the 20th percentile as young adults.  His project measures the extent to which nutritional deprivation in early childhood imposed cognitive deficits that compromised earning and wealth accumulation on the generations born in slavery.

The collaboration with physical anthropologists extends the anthropometric work to populations who lived as long ago as the Neolithic revolution.  Geographically his work has focused on North America and Europe, although he has formulated a large project with collaborators that measures and analyzes health trends in the region of the world extending from northern Europe to southern Africa.